Face masks are recommended but optional. 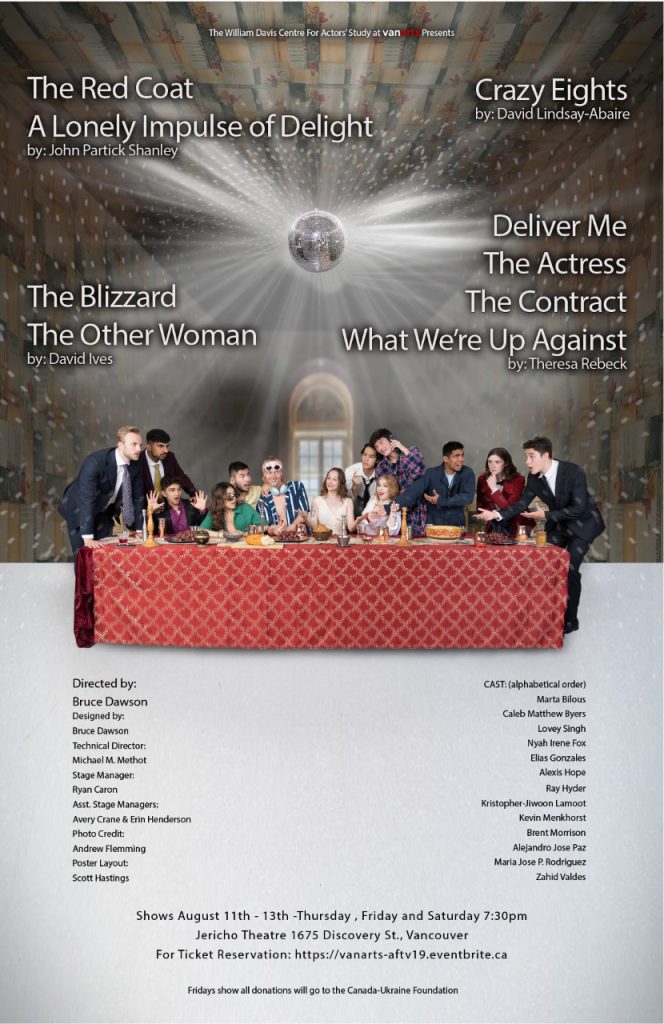 Free Summer Nights out at the Theatre – Nightly at 7.30pm!

All tickets *Free, pay what you can or by donation at the door. Just come and have a great night! Click here to reserve your seats.

You’re invited to the final Performance Project of AFTV19! Support local theatre and up and coming talent in Vancouver!

The William Davis Centre For Actors’ Study at VanArts Presents

The Actress / What We’re Up Against / The Contract and Deliver Me by: Theresa Rebeck

The Blizzard & The Other Woman by: David Ives 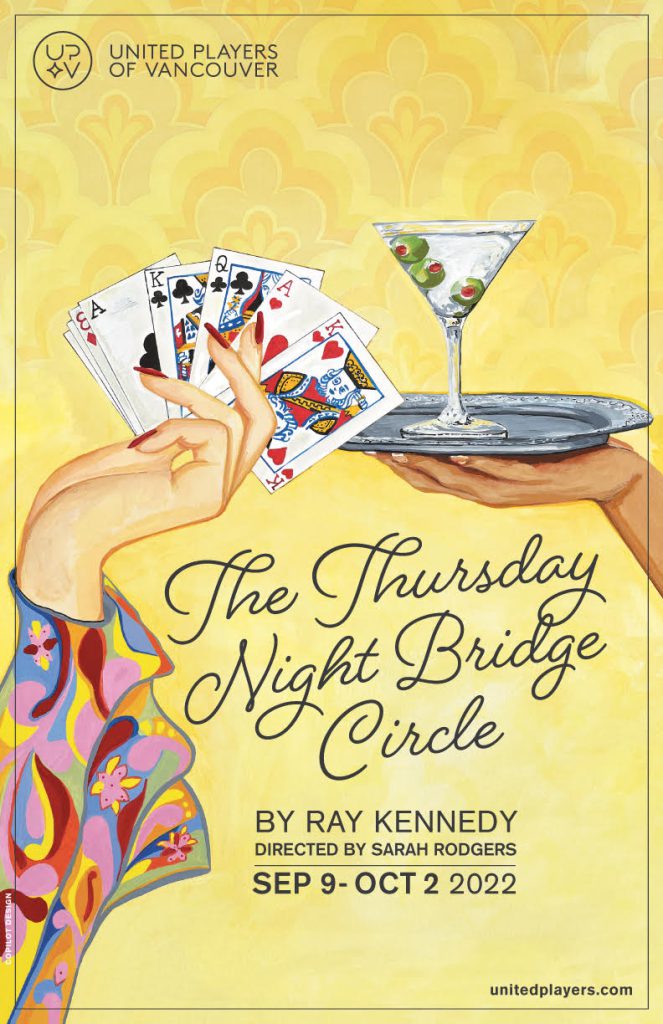 August 1970, La Grange, NC – population 5,000. Three generations of women have gathered for cards, refreshments and conversation. They have years of stories and opinions, but this Thursday night there’s something new: desegregation has come to La Grange public schools. The black housekeeper, Margaret, has been an important part in all their lives for years as a largely silent witness, but all that may be about to change… 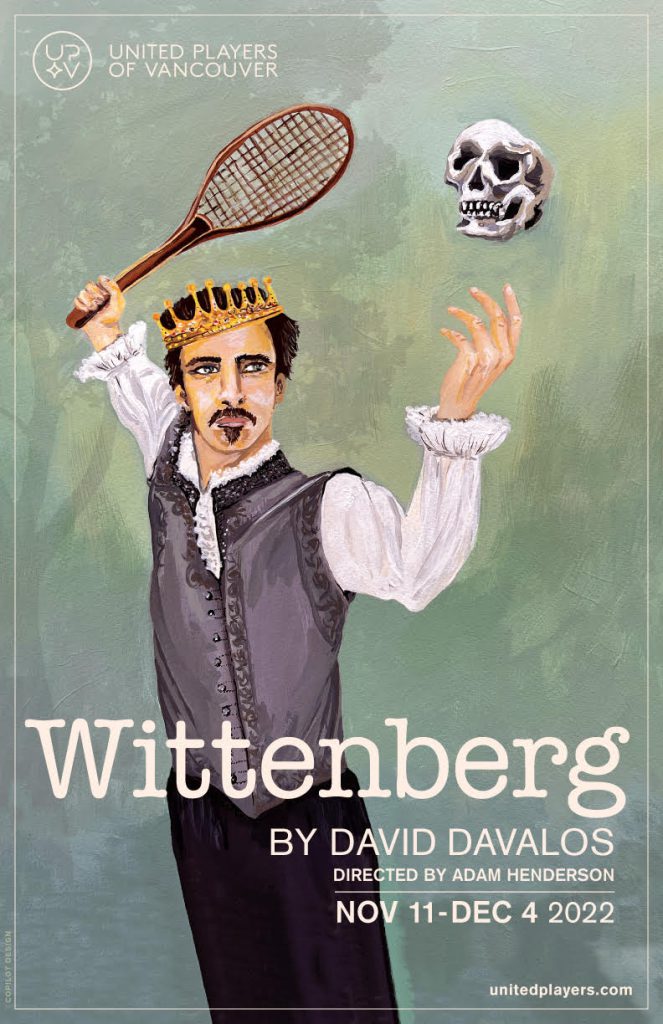 Denmark’s Prince Hamlet is back at university and finds himself in the centre of a debate between two of his professors, the aggressively spiritual Martin Luther and the lewdly logical John Faustus. Davalos’s 21st-century comedy explores the issues of faith and skepticism with a wickedly modern sense of humour in this prequel to both Hamlet and Doctor Faustus.

“A brilliant pastiche of fact, fiction, genius and legend.” 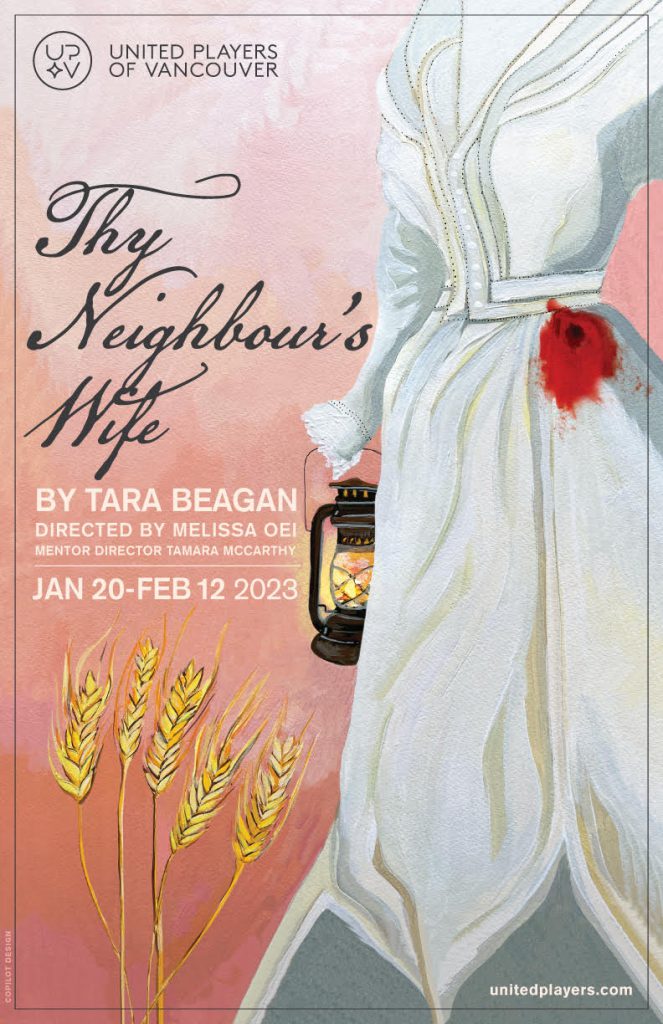 Canada, 1915.  This play centres around the true story of the first woman who was sentenced to hang in Alberta for a crime that, when a similar one was committed by a man, was seen as “defending the decency of his home”.  A frank and scrutinizing look at marriage, manners, money and murder. 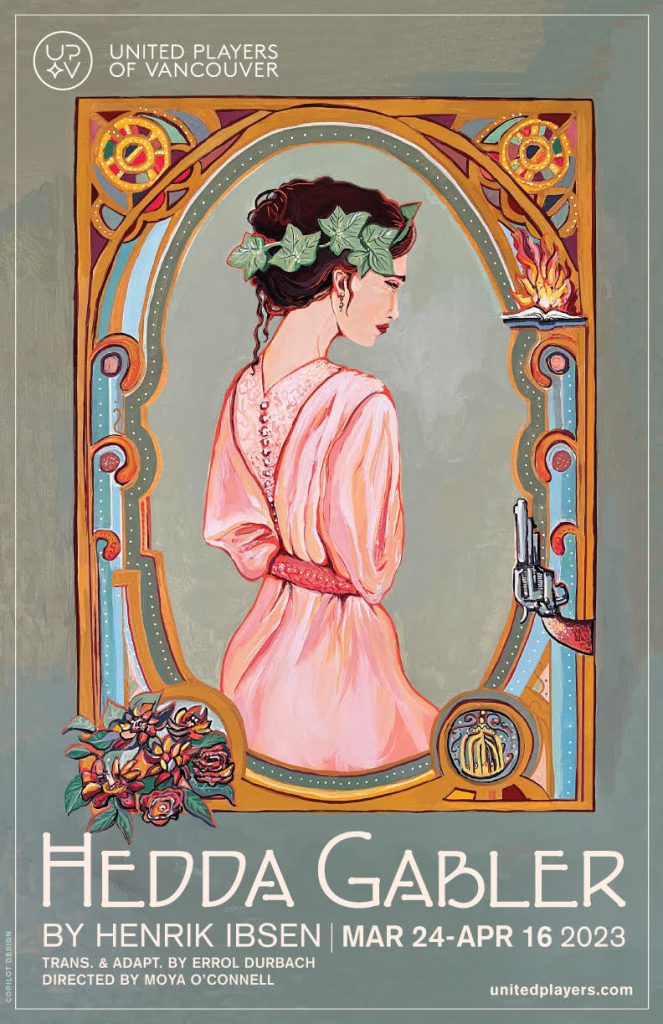 Mesmerizing, enigmatic, destructive, Hedda Gabler is one of the theatre’s most infamous characters.  Returning from her honeymoon, already bored with her marriage, Hedda finds herself caught between the brilliant but dissolute Ejlert Lovborg and the clutches of the predatory Judge Brack. As a shocking path of destruction unfolds, there can be only one outcome… 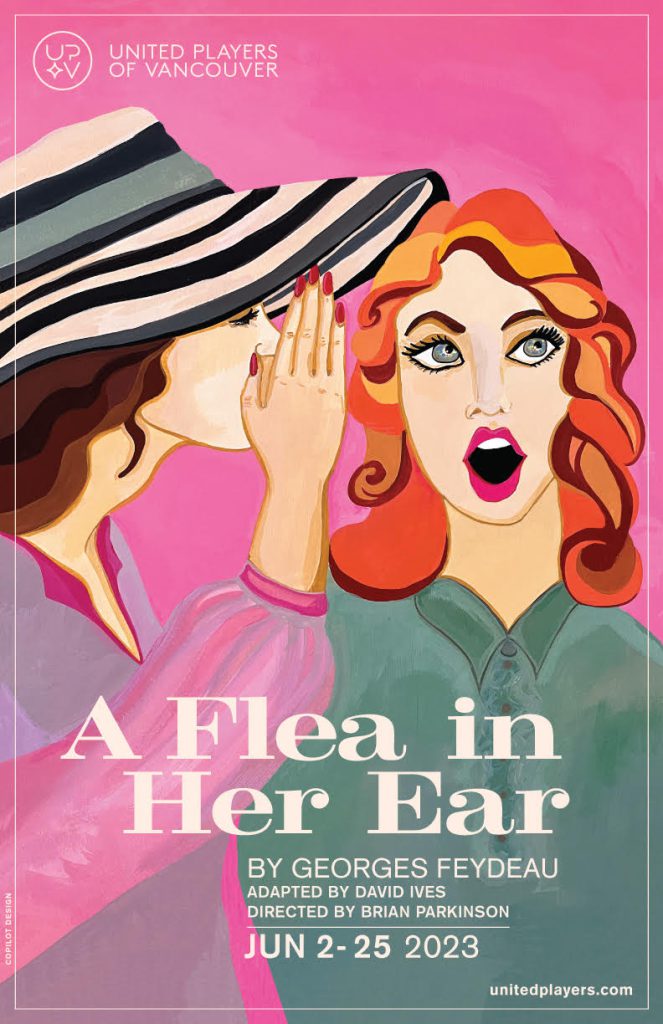 United Players – A Flea in Her Ear by Georges Feydeau, adapted by David Ives, directed by Brian Parkinson

Feydeau’s classic farce involving a complex series of mistaken identities, clandestine assignations and misplaced but explosive jealousies, all happening at breakneck speed. The update by

Ives into the twentieth century serves to heighten the sexual allusions which make the play so hilarious.